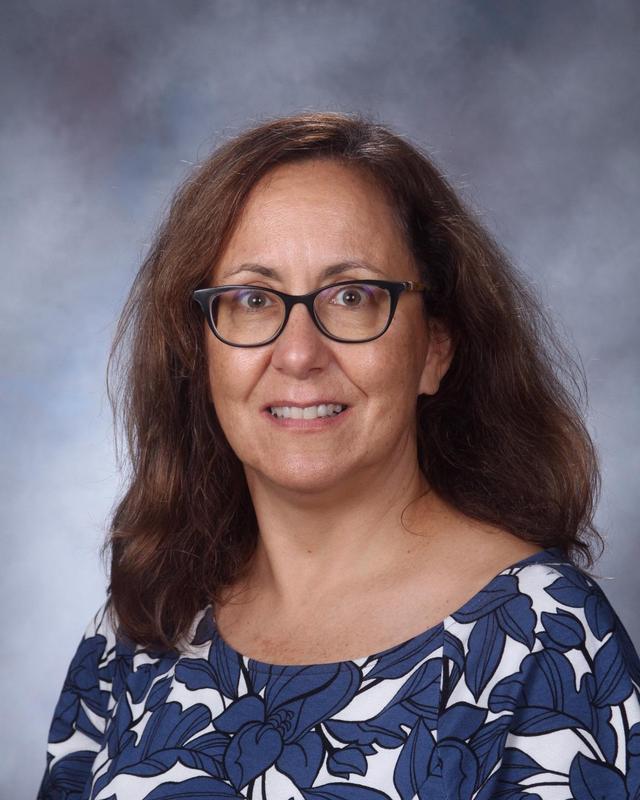 Bishop Feehan High School announced earlier this week the appointment of Mrs. Anne Kennedy to the position of Vice Principal of Academics, effective July 1, 2018. Mrs. Kennedy most recently served as the Assistant Principal of Holy Name Junior/Senior Central Catholic High School in Worcester, Massachusetts, where she had both discipline and academic responsibilities.

Prior to her career in education, Mrs. Kennedy was a trial Assistant District Attorney in New York City and in Worcester, Massachusetts.

“Feehan is more than excited to welcome Anne Kennedy,” remarked Bishop Feehan President Tim Sullivan ’87. “Her commitment to Catholic education shined through in our interview process, and her experience leading and developing excellence amongst a faculty team and a broad academic program will serve Feehan well for years to come."

Mrs. Kennedy will succeed Mrs. Ann Perry ’83, who had the academic Vice Principal role for nine years and led a remarkably successful decade in Feehan’s academic history with more class offerings than ever before and a continued focus on serving students with flexibility and rigor. Mrs. Perry will be returning to full-time classroom duties in the Fall.