Jackson Perry to Take Reigns of Swim and Dive Program 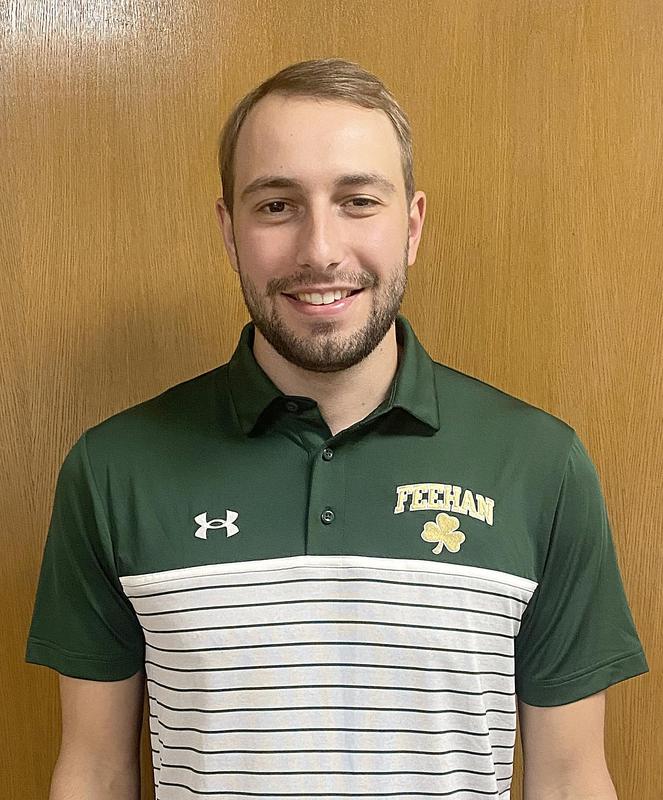 Coach Perry holds two individual records and two relay records for Feehan. During his time with the Shamrocks, the team finished as both sectional and state runners-up, with individual and relay state titles. As a senior captain, he earned All-American consideration and broke a state meet record in the 100 butterfly.

"I am very excited to have Jackson join our coaching staff," said Feehan Athletic Director Christan Schatz. "He brings a great amount of positive energy and a strong track record of personal success to our already successful swimming and diving program.”

Jackson went on to swim for the varsity team at Worcester Polytechnic Institute (WPI). There, he was a three-time Academic All-American, broke two school records, and was named a captain his senior year where he represented WPI at NCAA Championships in Greensboro, NC.

"I am excited about becoming the next head coach,” said Perry. “I am proud to continue the strong legacy of the Bishop Feehan swim and dive program."

Jackson is originally from Cumberland, RI and currently resides in Boston, where he works as a data scientist for Bain & Company.